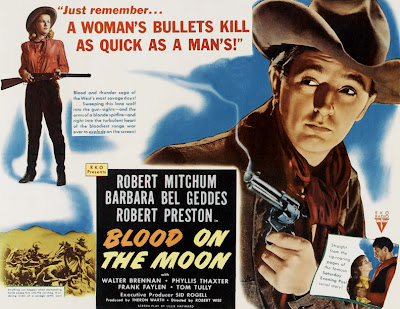 Blood on the Moon launched Robert Wise onto the “A” list of Hollywood film directors in 1948. The Western noir starring Robert Mitchum gave the Sedona terrain a darkly sinister look, though some credit must go to Mother Nature, who sent in the ominous clouds that provided the familiar scenery a chill unique in its on-screen history.