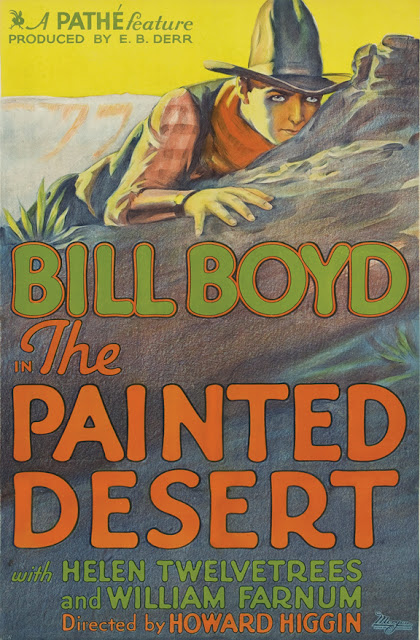 Forget the legend. Monument Valley wasn’t unknown to Hollywood before 1939’s Stagecoach, and director John Ford only “discovered” it in the daydreams of a studio flack. The place was pitched for movie business as early as 1917, when Kayenta, Ariz., trading post owners John and Louisa Wetherill, in cooperation with the Santa Fe Railroad, hyped an “elaborate moving picture advertising scheme of the Monument Valley and Rainbow Natural Bridge country.” Not only that, there’s proof that a Famous Players-Lasky (now Paramount Pictures) camera crew visited the area in 1920, although it’s not known what, if anything, they may have photographed. But it is the same studio’s The Vanishing American, a 1925 silent film based on the novel by Zane Grey and directed by serial auteur George B. Seitz, that holds the honor of being the first to include sequences shot on location in Monument Valley. It was a low-key screen debut: A couple of quickie bits were staged in front of the valley’s distinctive rock skyline, but the bulk of production took place near Tuba City, 90 miles to the southwest. Paramount returned to Monument Valley in June 1928 to take a few shots for The Water Hole, a long-lost silent movie also based on a Zane Grey story.

In September 1929, a company from Fox Film Corp. traveled to Monument Valley to shoot parts of The Lone Star Ranger, the first talkie Zane Grey Western, and the first sound film of any genre made in northern Arizona. Ten years before he blazed into the national consciousness in Stagecoach, John Wayne, still answering to the moniker Duke Morrison, worked in Monument Valley as The Lone Star Ranger‘s prop man. Eleven months later, Fox Film announced it would trot him in front of cameras there as leading man of King of Wild Horses (aka Alcatraz and Wyoming Wonder), a never-completed remake of Tom Mix's silent Just Tony in which the newly anointed actor was set to play opposite the more prominently billed (and much bigger movie star) Rex the Wonder Horse. 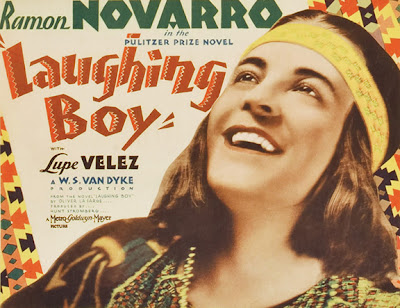 When buzz reached Zane Grey in 1931 that Fox Film was prepping a third movie based on his venerable Riders of the Purple Sage, he compiled a list of preferred locations in Utah and Arizona for studio executives to consider. Among his suggestions was Monument Valley, conveniently located, he noted, “one day from Kayenta.” Fox took the hint and declared its intention to stage a cattle stampede in the valley for Riders. But for reasons unknown, the rampage was photographed at the far more easily accessible and equally butte-iful Sedona. Fox Film would likewise announce, but not shoot, a Monument Valley segment for Riders’ 1932 sequel, The Rainbow Trail. The valley did show up briefly on-screen in 1931 in Howard Higgin’s The Painted Desert, made by Pathé Exchange with future Hopalong Cassidy star William Boyd and pre-crowned Hollywood king Clark Gable.

In 1932, Universal Pictures beat the drum for its plan to photograph scenic backgrounds in Monument Valley for William Wyler’s production of Laughing Boy, Oliver La Farge’s Pulitzer Prize-winning novel of Native American life. Universal abandoned Laughing Boy after just a few days of filming on the Navajo reservation, but MGM scooped up rights to the book and two years later released an adaptation with slumping Latin lover Ramon Novarro in the title role. Monument Valley vistas are briefly spotted in the finished picture (which did its location work near Safford in southeastern Arizona), but facts remain murky about when (or by whom) the footage was photographed.–– Joe McNeill. Originally published in the July/August 2011 issue of Sedona Monthly

Posted by Arizona's Little Hollywood at 8:21 AM