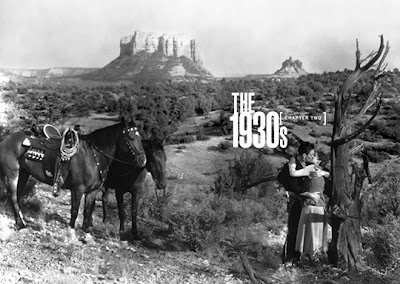 Here’s some news that put a hitch in our giddyap this spring: Arizona’s Little Hollywood: Sedona and Northern Arizona’s Forgotten Film History 1923-1973 is a finalist in the Contemporary Nonfiction category for the Western Writers of America 2011 Spur Award. Sedona Monthly’s creative director Joe McNeill wrote the hardcover, 692-page book, which was published in 2010.

Since 1953, the Spur Awards have been given annually for distinguished writing about the American West (www.westernwriters.org). The awards are among the oldest and most prestigious in American literature; past winners include Larry McMurtry for Lonesome Dove, Michael Blake for Dances With Wolves and Tony Hillerman for Skinwalkers. This is the first time a film history book has been nominated. 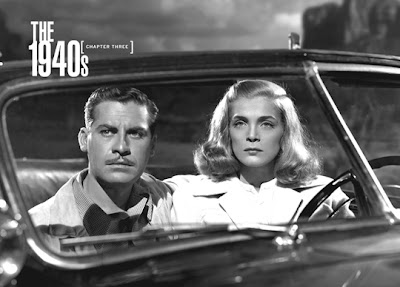 “To have my name mentioned along with such illustrious company is one of the greatest compliments I could ever receive,” says Joe. “But this is really Sedona’s honor. The town made the history – I was just the messenger who delivered the news.”

Arizona’s Little Hollywood includes numerous revelations about moviemaking in northern Arizona. The book tells the story behind Der Kaiser von Kalifornien, a German-language anti-American Nazi propaganda Western filmed in Sedona in 1935, as well as the true history of filmmaking in Monument Valley including the most detailed account ever published of John Ford’s Stagecoach.––Erika Ayn Finch. Originally published in the June 2010 issue of Sedona Monthly
Posted by Arizona's Little Hollywood at 8:24 AM